Born in Badayun, Uttar Pradesh. He received his initial training from his maternal grand-uncle, Ustad Nissar Hussain Khan (1909–1993).He is the 31st generation of Mian Tansen. Rashid Khan gave his first concert at age eleven, and the following year, 1978. In April 1980, when Nissar Hussain Khan moved to Kolkata with his grandfather, he came to Kolkata at the age of 10. Rashid Khan also joined the academy at the age of 14. By 1994, he was acknowledged as a musician (a formal process) at the academy.

The Rampur-Sahaswan gayaki (style of singing) is closely related to the Gwalior gharana, which features medium-slow tempos, a full-throated voice and intricate rhythmic play.

A Legend, An Ustad

Rashid Khan includes the slow elaboration in his vilambit khayals in the manner of his maternal grand-uncle and also developed exceptional expertise in the use of sargams and sargam taankari (play on the scale). He is influenced with the style of Amir Khan and Bhimsen Joshi. He is also a master of the tarana like his guru but sings them in his own manner, preferring the khayal style rather than the instrumental stroke-based style for which Nissar Hussain was famous. There is no imitation of instrumental tone. His renderings stand out for the emotional overtones in his melodic elaboration. He says: “The emotional content may be in the alaap, sometimes while singing the bandish, or while giving expression to the meaning of the lyrics.”[5] This brings a touch of modernity to his style, as compared to the older maestros, who tended to place greater emphasis on impressive technique and skilful execution of difficult passages.

Rashid Khan has also experimented with fusing pure Hindustani music with lighter musical genres, e.g. in the Sufi fusion recording NainaPiya Se (songs of Amir Khusro), or in experimental concerts with western instrumentalist Louis Banks. He has also performed jugalbandis, along with sitarist ShahidParvez and others. 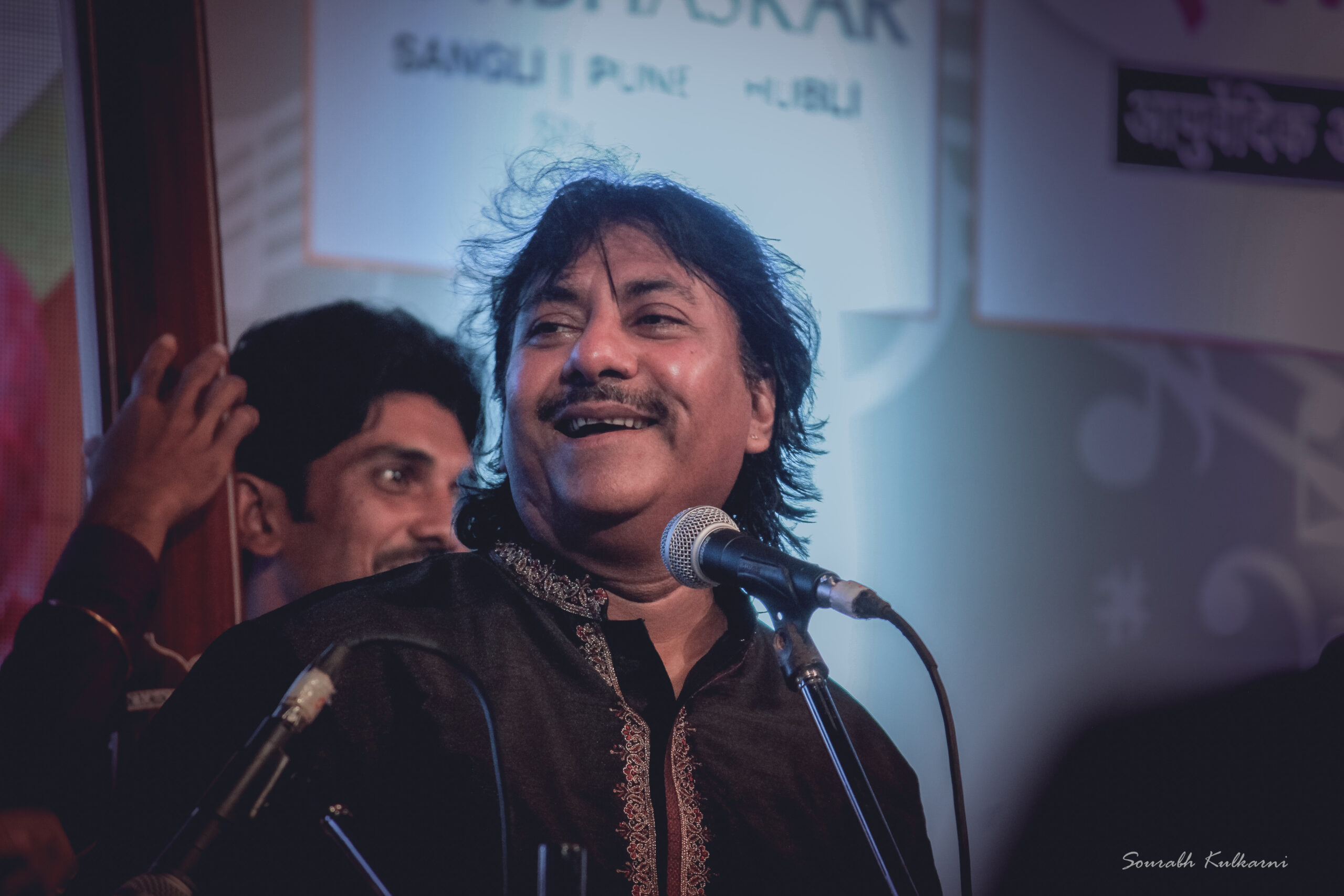 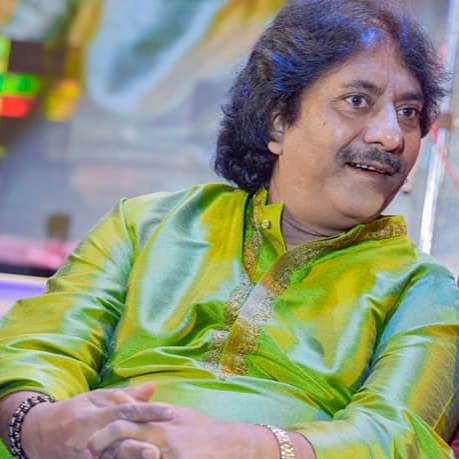 Shakhri Begum Memorial Trust, is India's one of the premier cultural institutions.

The Trust had inaugurated “Sangeet Graam” in Agartala, Tripura with a concept of a musical village spread over two acres of land with an objective of expansion.

If you wish to connect with Ustad Rashid Khan and the team please drop us an email at the following email address.